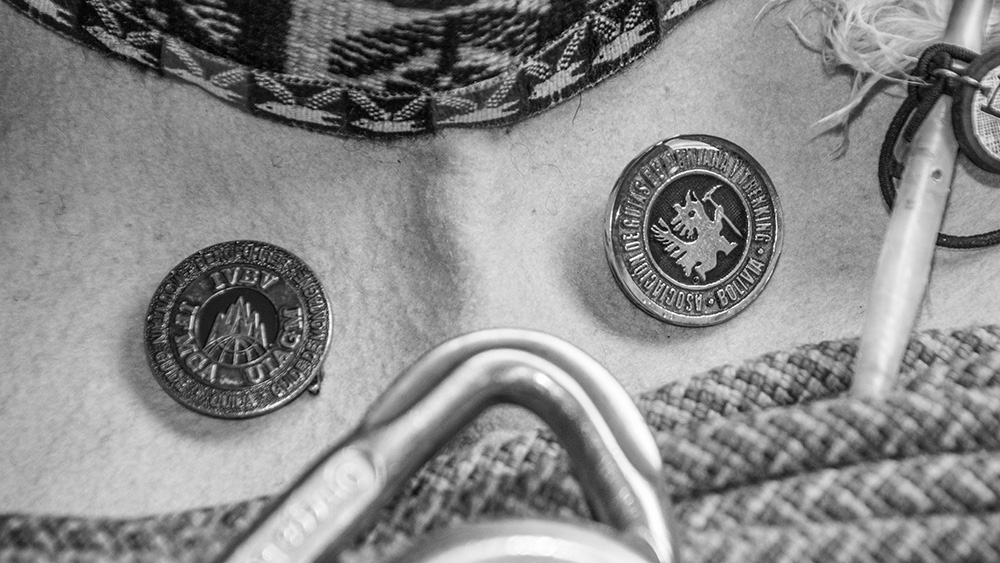 The summits of Pequeno Alpamayo, of the Huayna Potosi and of the Illimani are located in the heart of the Real mountain range and offer panoramic brilliances.

This summits are truly amazing ascents surrounded by wonderful landscapes. You will be able to appreciate the amazing view and unique sunrise over La Paz.

These peaks of the Cordillera Real represent beautiful glacier course, with its sharp edges and its wonderful overview of the surroundings which will leave you breathless.

This program is addressed to people who want to have their first experience in high mountains and achieve their first 6000 m.a.s.l. in a gradual way. 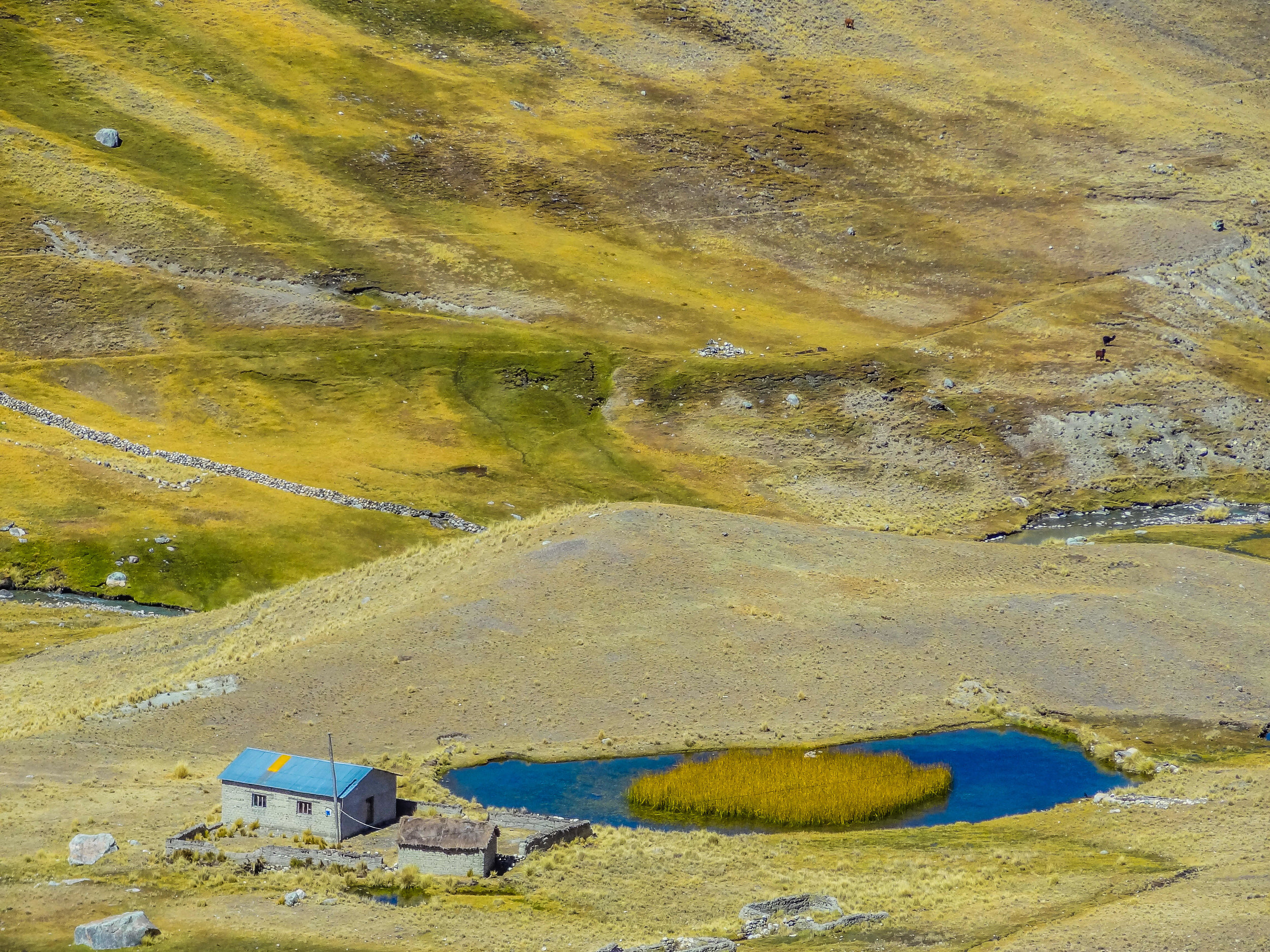 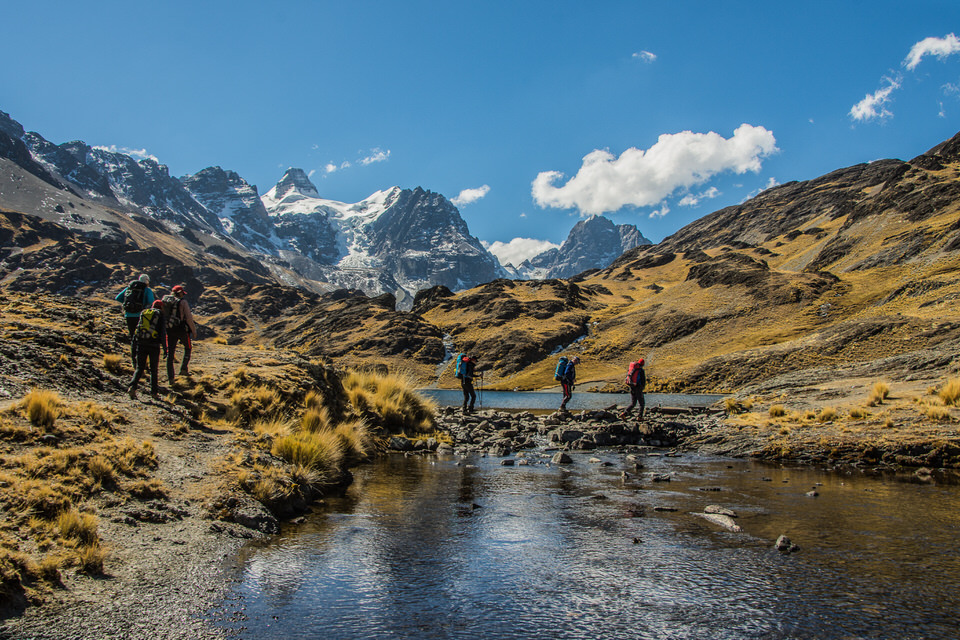 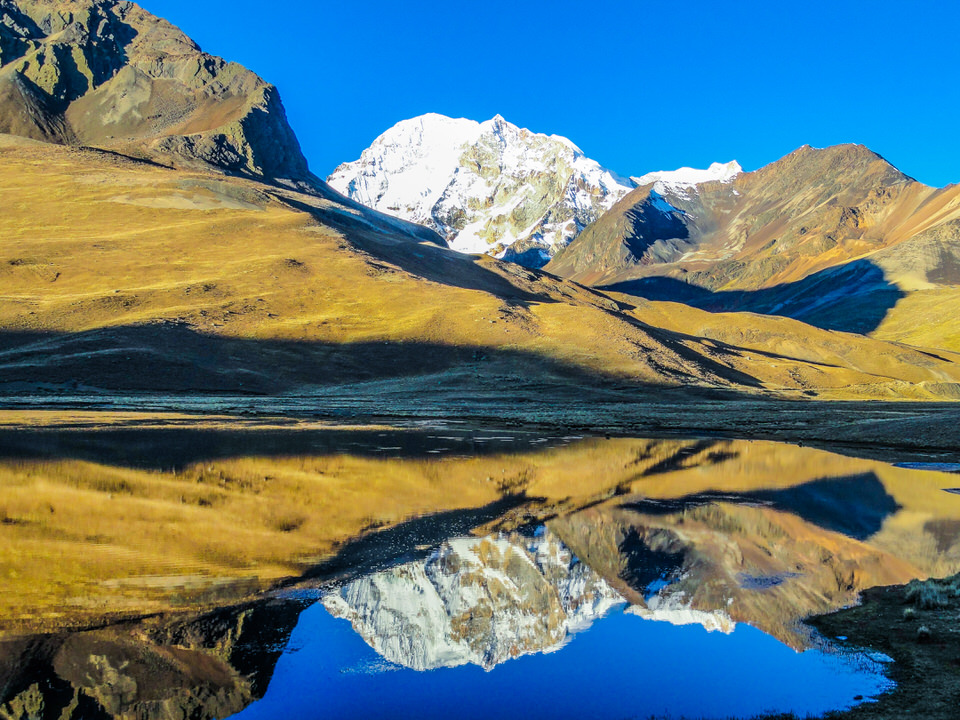 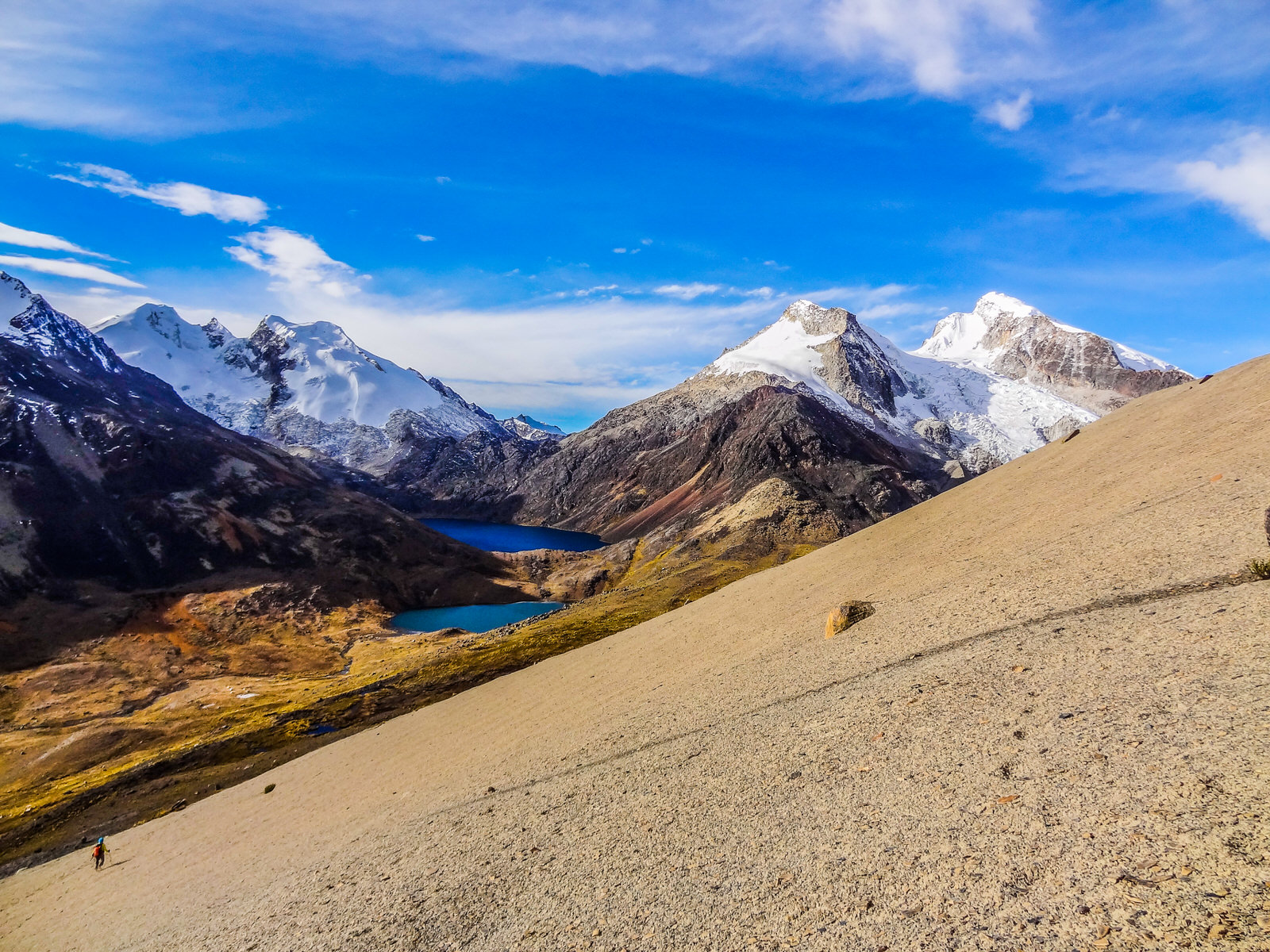 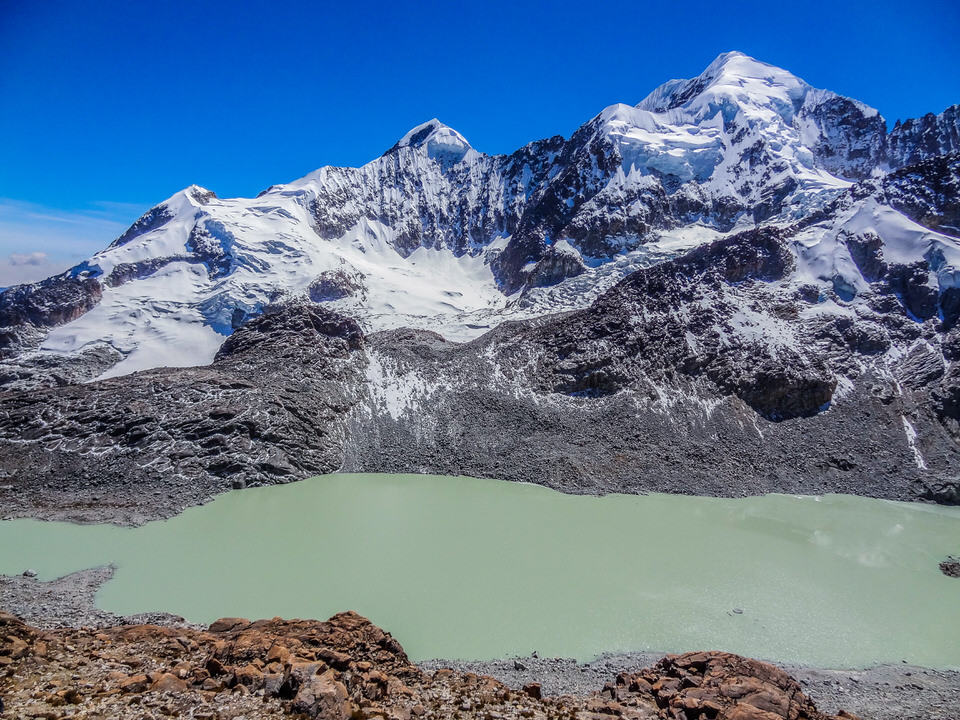 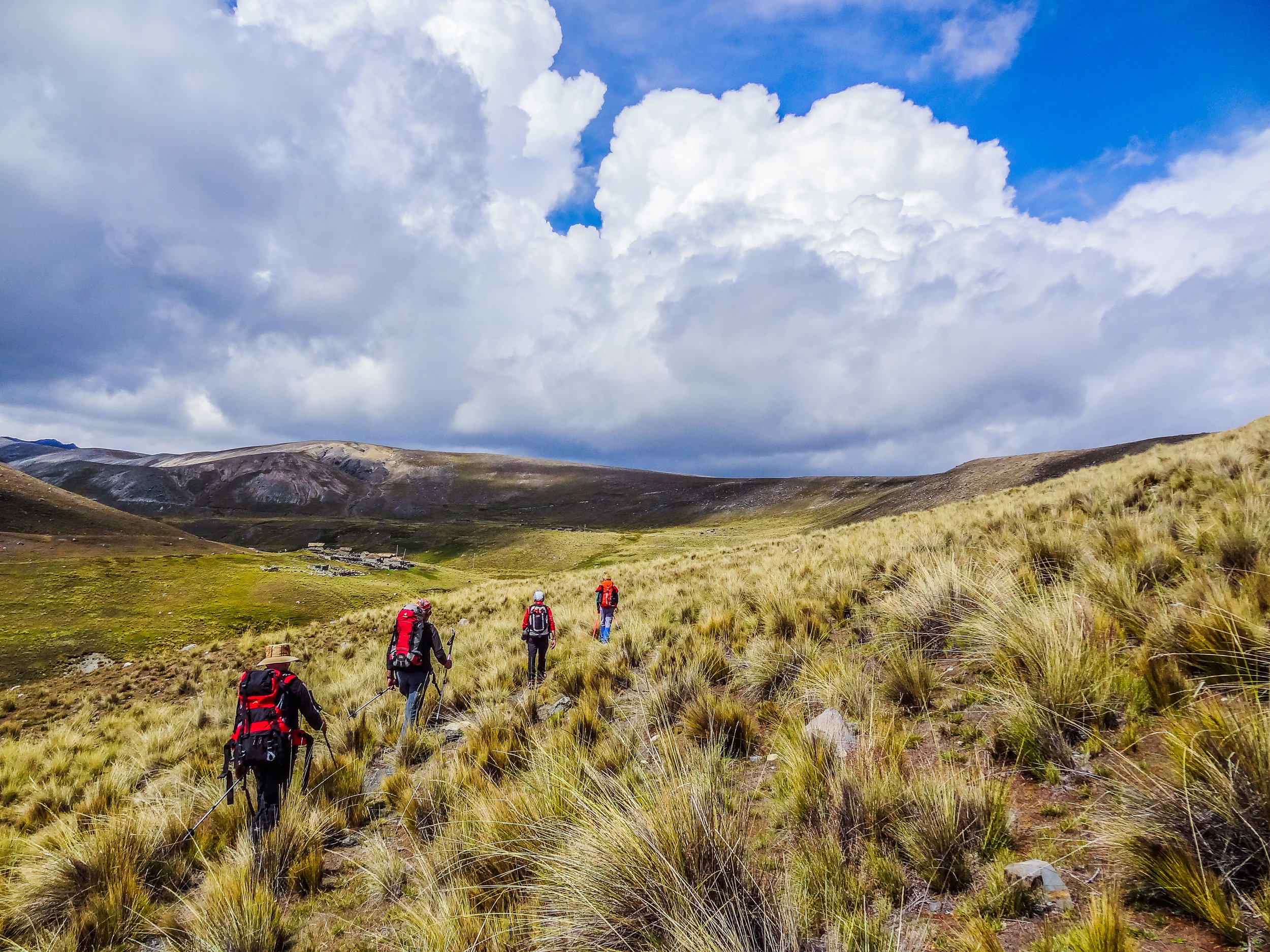 You can also discover the city from above thanks to the funicular railway of La Paz known as the highest funicular in the world. From there, you will benefit from a spectacular view of beautiful La Paz.

Leaving the hotel for the Copacabana harbor where our boat will be waiting for us. We’ll sail to the village of Ch´allapampa located in the northern part of the Sun Island. From then on, we’ll start our hike by following an old Inca trail towards the ruins of Chinkana. We’ll continue towards the summit which offers a spectacular outlook on the Illampu and Ancohuma mountain range.  In the afternoon, we’ll arrive at the village of Yumani located in the southern part of the island. Sunset and night spent at hotel.

A hiking day taking us to different lagoons in the highlands. We walk up to the west wall of Huayna Potosi where we set up our camp.

On this day, we’ll hike from Maria Lloco until the pass where the private car will waiting for us to go to Huayna Potosi base bamp.

From the base camp, we’ll climb to the higher camp. We’ll hike following the aplomb part of the “morena” at first. We’ll then climb up one of its major slopes. We’ll enjoy the unique view of the Zongo valley. After two hours and a half of hiking, we’ll arrive at the refuge of the higher camp where we’ll stay overnight.

To reach the summit, we’ll start our ascent at 3:00 am taking advantage of the solid land. We’ll enjoy a unique sunrise. The route includes a “pala chica” of 30 meters with a 50 degree slope. After that, we’ll follow flat paths and slope sections in order to reach the last sloping part of 45 degrees called “pala grande” which will take us to the summit. We’ll climb down following the same track to reach base camp and La Paz.

Leaving the hotel at 08:00 am in a private car to Pinaya (3880m.alt), a village located on the hillside of snowy Illimani. Meeting with our team of mules and shepards and hiking towards base camp called Puente Roto.

After breakfast, we’ll hike following the aplomb part of the “morena” at first. We’ll then follow a steep path which includes a rather tough crest taking us to the high camp of “Nido de Cóndores” (5500 m alt.).

We’ll climb following crests located between rocky and icy parts on the edge of slopes and crevices. After reaching the part called “Escalera al Cielo” we’ll have to climb 45°/ 55° slopes. After this ascent, we’ll reach the edge of the crest which will take us to the summit. Descent using the same route towards Puente Roto base camp.

In the morning, we’ll hike to the village of Pinaya where we’ll have lunch and return to La Paz by private car.